Celebrated multiple award-winning rapper, Sarkodie has advised up and coming artists in the music industry to follow their routes by creating their own music styles.

Speaking to JoyNews’ Doreen Avio, Sarkodie said self-invented music style is very key factor in an artiste music career because it is important for recognition and growth in the industry.

Sarkodie, who over the years has helped underground artists to develop urged the younger generation to believe in their talent and goals. 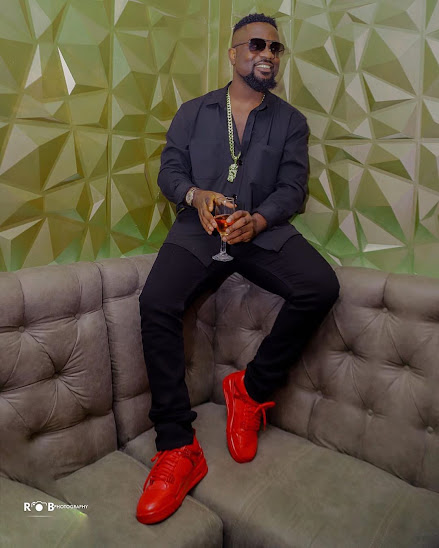 “Young Artistes should create their own paths. I keep telling them the industry will know when things work out but normally, you can create your own paths and it is the best way. So they should work on what they believe,” he stressed.

Meanwhile, the rap-god earlier today took to social media to celebrate Top Ghanaian musicians who really paid their dues to see the Ghanaian music industry rise to the level that it is now.

In different tweets chained on the rapper’s timeline, he mentioned the likes of Samini, KK Fosu, Obrafour, Paa Dogo, Castro, Tinny, Reggie Rockstone, Okomfo Kwadee, and above all Ghana music.

Video: Kantanka CEO pledges to Sponsor the BECE graduate who built his own car

Kofi Kinaata Celebrates His Birthday With A New Single “Thy Grace”. Listen