Eno was hampered by her expectation that she would win an award that did not see the light of day.

She was nominated for Best rapper of the year. along with E.L, Medical,  Kwesi Arthur, Teephlow, Sarkodie and Strongman.

On the night of the awards, Kwesi Arthur won the best rapper of the year — and it is now clear that Eno is not pleased with the performance.

She published a diss song directed at VGMA organizers and others.

He asked Eno Barony to come to the award by posting a VGMA-designed holder — looking like a plaque.

“I am presenting this award to Eno on behalf of VGMA.” he wrote. 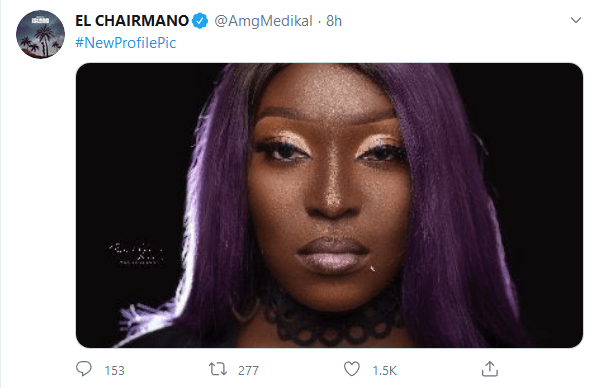 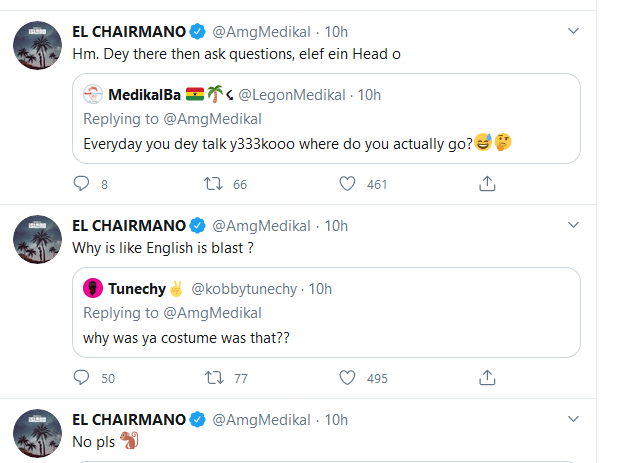 In another post, Medikal praised Eno Barony for admitting that she was talented.

“Yes! All jokes aside, Eno de rap! At one point, I thought she had a ghost artist, a woman wey de rap like that! “He wrote and followed his post with a fire emoji.

Captain Planet To Feature Sarkodie, Stonebwoy And Others On His Album

Stonebwoy shows off his mansion and expensive cars